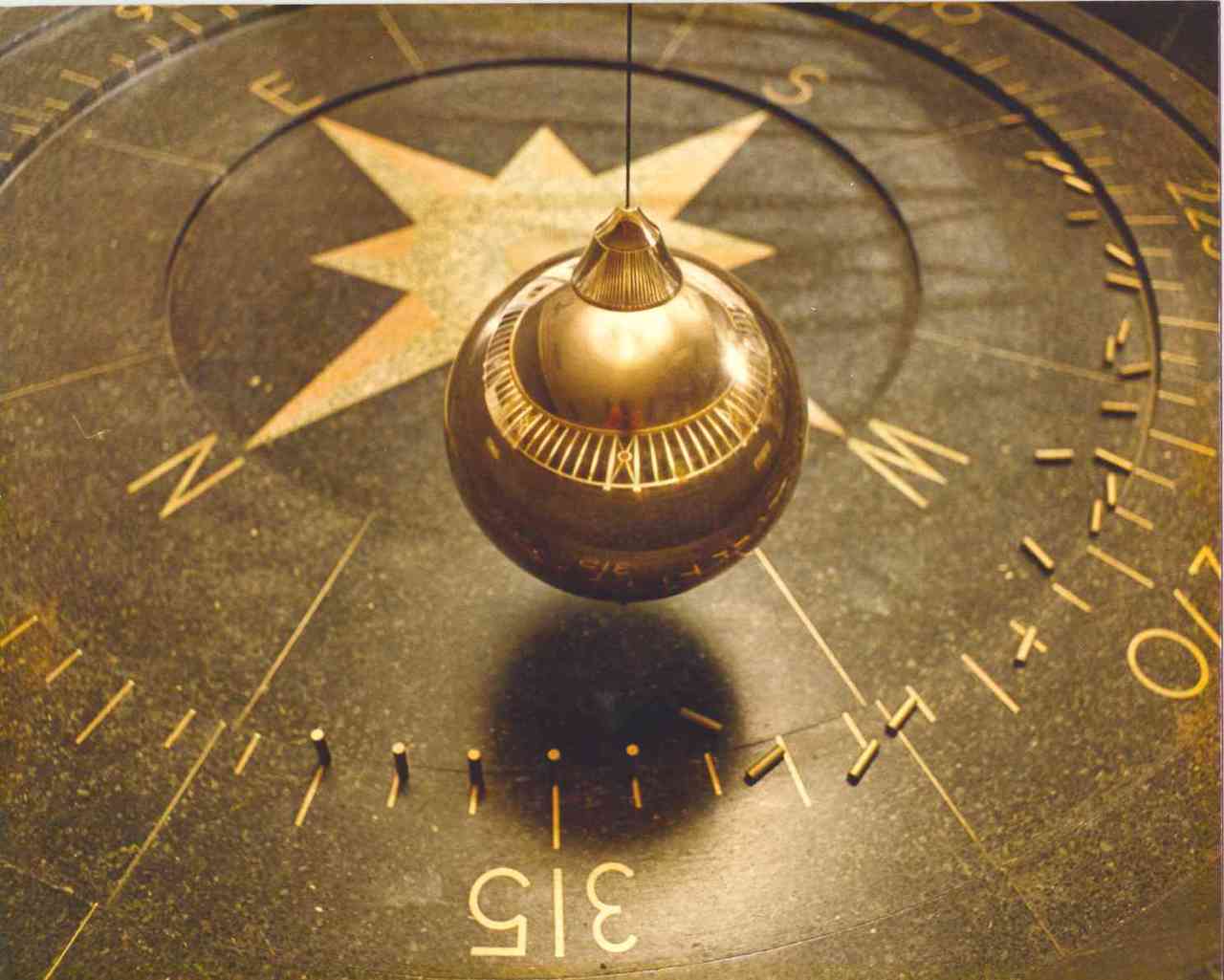 Recently, I have realised something to which you may or may not relate; that despite all of my tough talking bravado, I am actually pretty emotionally fragile.

That is not a statement I like to make lightly. In the past few months, a sequence of issues that have stemmed from life commitments has left me a drained and emotional wreck that has swung like a pendulum of bipolarity between invincible highs and depressive lows. There have been times where I have felt that I could take on everything to which I had already committed and more: two jobs, final year uni, a relationship, a music website, plus sporadical encounters with friends and family. It soon became apparent that, for all of my best intentions, that there was simply not enough hours in the day to give each of these things the time and attention they deserved. Something had to give – indeed, something still has to give! – and as each of these things carry emotional baggage and unbound, future potential, I am loathe to release one and allow it to float from my grasp – potentially forever.

I have been living in what feels like an almost permanent state of anxiety; pressure to succeed in my two (new jobs), especially as you can generally be dismissed without notice during the first 12-13 weeks, changes to both my relationship and friendships and – truth be told – feeling inadequate in regards to both, with the added pressure of raising my grades in my second assignments as I had done poorer than I had hoped in the first. A degree where 3/4 of your final year grades create your overall weighting adds a lot of pressure at the final hurdle, and it’s definitely been something I’ve been feeling as I would truly love to say I achieved a 1:1 after just missing out on an A-grade at A-Level.

Fear of failure to achieve what I hope to as well as letting others down is something I dread. I don’t want people to think less of me as a person (I don’t care what they think of my choices, but criticism in regards to your personality hurts), but as much effort as I am putting into all of these things, I realise that I am not the only person at risk of coming up short. The people that mean the most to me are being affected too, by my self-doubt, self-hate, indecisiveness and bitterness that has threatened to consume me as I have come at risk of losing who I am due to stress. When you do not have the time in the day to contribute to the people and past-times  you love, you almost fail to remember who and what those things are at all.

Balance is the key, and I have always struggled to balance. I am an all or nothing person – something which is definitely not healthy. All that I am trying to get at here is that there is always more to life than your commitments, and there are positives to be found in something that may, at times, feel like a chore, be it laughs had, the people, or whatever else. Things are never as bad as we often make them out to seem.

All photo's belong to me unless stated otherwise. Direct link-backs provided when available. If you want to use my photos, please link back to the blog.